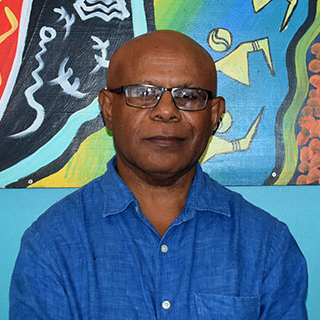 Mr Howard Aru graduated with a BA in Management/Geography from the University of the South Pacific (USP, 1990), and dual Masters Degrees in Public Policy and Diplomacy from the Australian National University (ANU, 2012). He started off his career in the mid-1990s as Senior Investment Officer within the Department of Industry, Trade and Commerce (DITC). In 1998 he was tasked to establish Vanuatu’s first ever investment promotion agency (IPA) – known today as VFIPA (Vanuatu Foreign Investment Promotion Agency), as part of the CRP, and was appointed the agency’s founding CEO. He resigned in late 2006 to serve as Director of the Sub-Regional Office of the EU/ACP Centre for the Development of Enterprises (CDE) covering the two regions of Melanesia and Micronesia. He spent 6 years in the role. Mr Aru has served as Director General (DG) of two key Government Ministries – Health (MOH) and Agriculture, Livestock, Forestry, Fisheries and Biosecurity (MALFFB). He currently serves as CEO of VFIPA having re-joined the agency in June 2020. During his term as DG MALFFB Mr Aru was appointed deputy Chair of the National ICT Development Committee. He set up the ICT Unit of MALFFB to promote ICT for Agriculture. Mr Aru is very mindful and passionate about the crucial role of ICT in the growing digital economy we must now promote under the difficult economic conditions imposed by Covid-19. 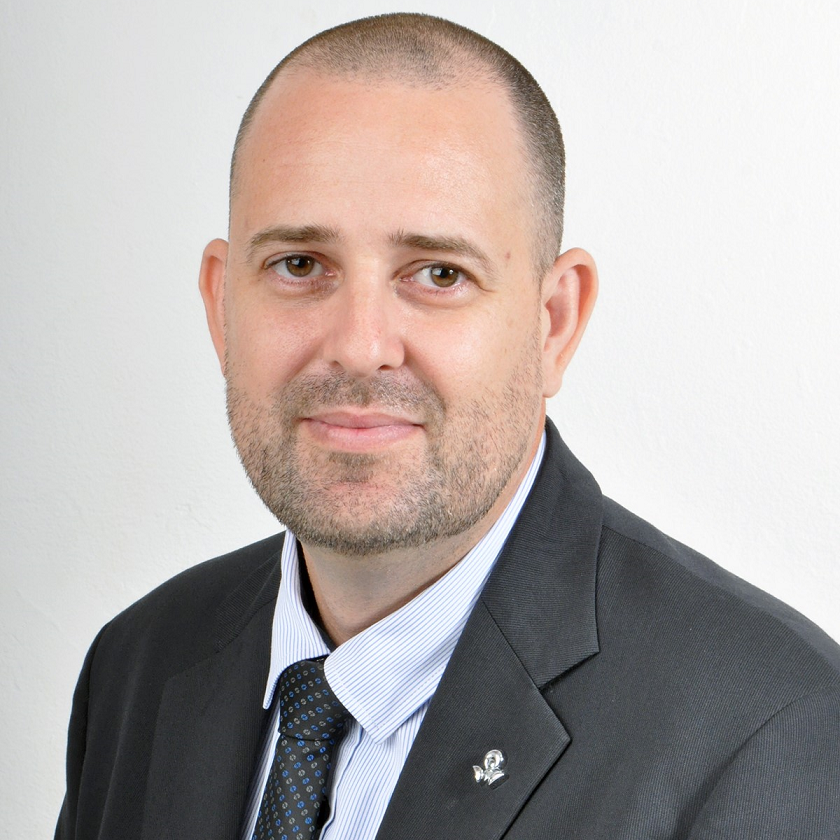 Jason Ernest is the Senior Retail Manager, ANZ Vanuatu and is the executive leading the Branch and Digital teams in Vanuatu. Jason has been working in Banking and Finance for almost 20 years and been involved in the Pacific for over 10 years. During his time he has helped lead ANZ Branches in embracing technology and helping make a difference to customers by focusing on Easy Ways to Bank. From the development of Internet Banking, through to the rollout of banking Apps, Jason has been on the frontline assisting both staff and customers to navigate the new digital world. During his career Jason has been part of new implemented technology testing and implementation including Smart ATMs, new App, Contactless Cards and more. Throughout this time the reduction of manual processes like handling cash or writing cheques has increased the ability of the bank to have more conversations and assist customers achieve their goals. At the same time, as a Senior Retail Manager, Jason has been on the frontline helping customers understand the best ways to stay safe in a digital world, and the best ways to avoid fraud and theft, while staying efficient and reducing their costs.

Howard Aru
Mr Howard Aru graduated with a BA in Management/Geography from the University of the South Pacific (USP, 1990), and dual Masters Degrees in Public Policy and...

Jason Ernest
Jason Ernest is the Senior Retail Manager, ANZ Vanuatu and is the executive leading the Branch and Digital teams in Vanuatu. Jason has...